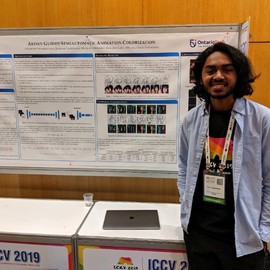 Hi there! I’m Harry, a fourth year computer science undergraduate student at Ontario Tech University. I’ve been fortunate enough to get involved in research early on in my undergrad career. Previously, I was supervised by Mehran Ebrahimi at the Imaging Lab. It was here where I collaborated with Kamyar Nazeri to incorporate temporal coherence into the GAN framework for automatic video colorization and single-image super resolution.

For my undergraduate honors thesis, I’ve been working on problems at the intersection of computer vision and graphics. The main focus of my research is on structured generative models that learn physics constrained representations of human locomotion in 3D. I’m very fortunate to be working at the Visual Computing Lab under the supervision of Faisal Qureshi and Ken Pu. 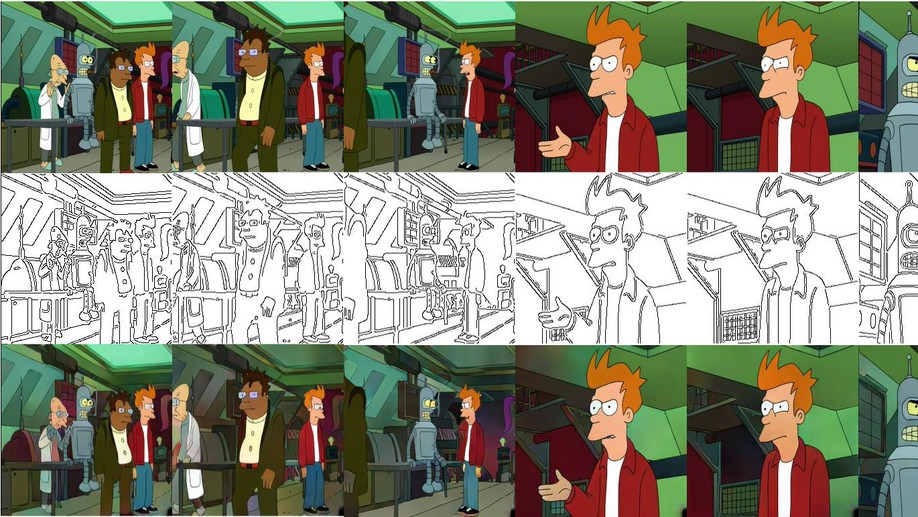 A continuation of our work on automatic animation colorization, we extend our method to keep artist’s in the loop to simultaneously preserve artistic vision and reduce tedious animation workloads. By incorporating color hints and temporal information to an adversarial image-to-image framework, we show that it is possible to meet the balance between automation and authenticity through artist’s input to generate colored frames with temporal consistency. 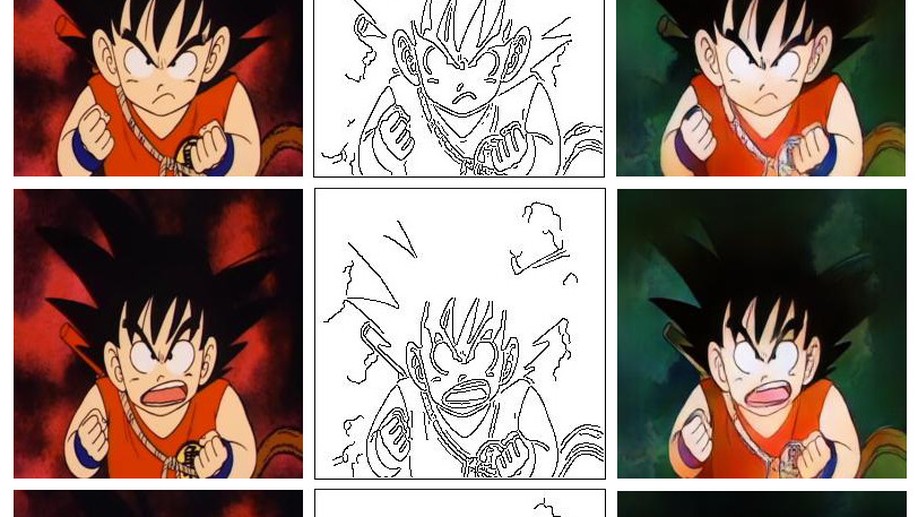 Greyscale image colorization for applications in image restoration has seen significant improvements in recent years. Many of these techniques that use learning-based methods struggle to effectively colorize sparse inputs. With the consistent growth of the anime industry, the ability to colorize sparse input such as line art can reduce significant cost and redundant work for production studios by eliminating the in-between frame colorization process. Simply using existing methods yields inconsistent colors between related frames resulting in a flicker effect in the final video. In order to successfully automate key areas of large-scale anime production, the colorization of line arts must be temporally consistent between frames. This paper proposes a method to colorize line art frames in an adversarial setting, to create temporally coherent video of large anime by improving existing image to image translation methods. We show that by adding an extra condition to the generator and discriminator, we can effectively create temporally consistent video sequences from anime line arts. 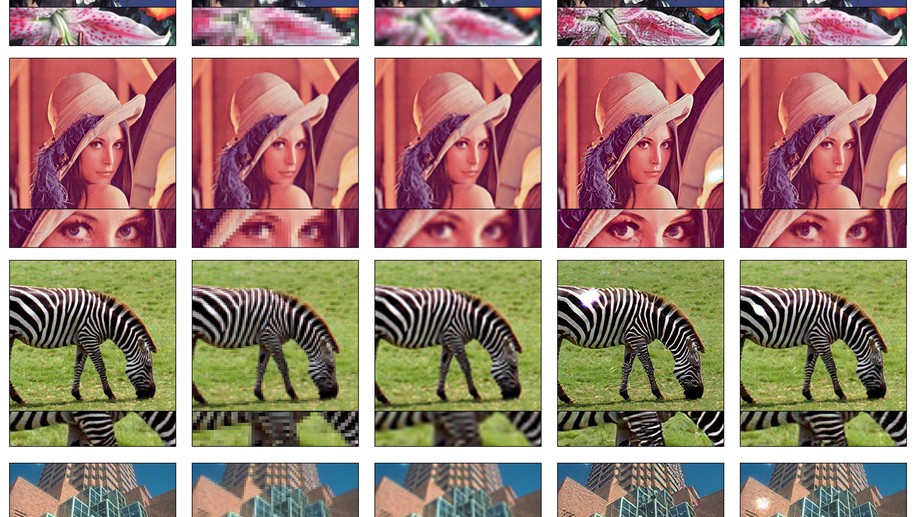 The recent increase in the extensive use of digital imaging technologies has brought with it a simultaneous demand for higher-resolution images. We develop a novel edge-informed approach to single image super-resolution (SISR). The SISR problem is reformulated as an image inpainting task. We use a two-stage inpainting model as a baseline for super-resolution and show its effectiveness for different scale factors (x2, x4, x8) compared to basic interpolation schemes. This model is trained using a joint optimization of image contents (texture and color) and structures (edges). Quantitative and qualitative comparisons are included and the proposed model is compared with current state-of-the-art techniques. We show that our method of decoupling structure and texture reconstruction improves the quality of the final reconstructed high-resolution image.